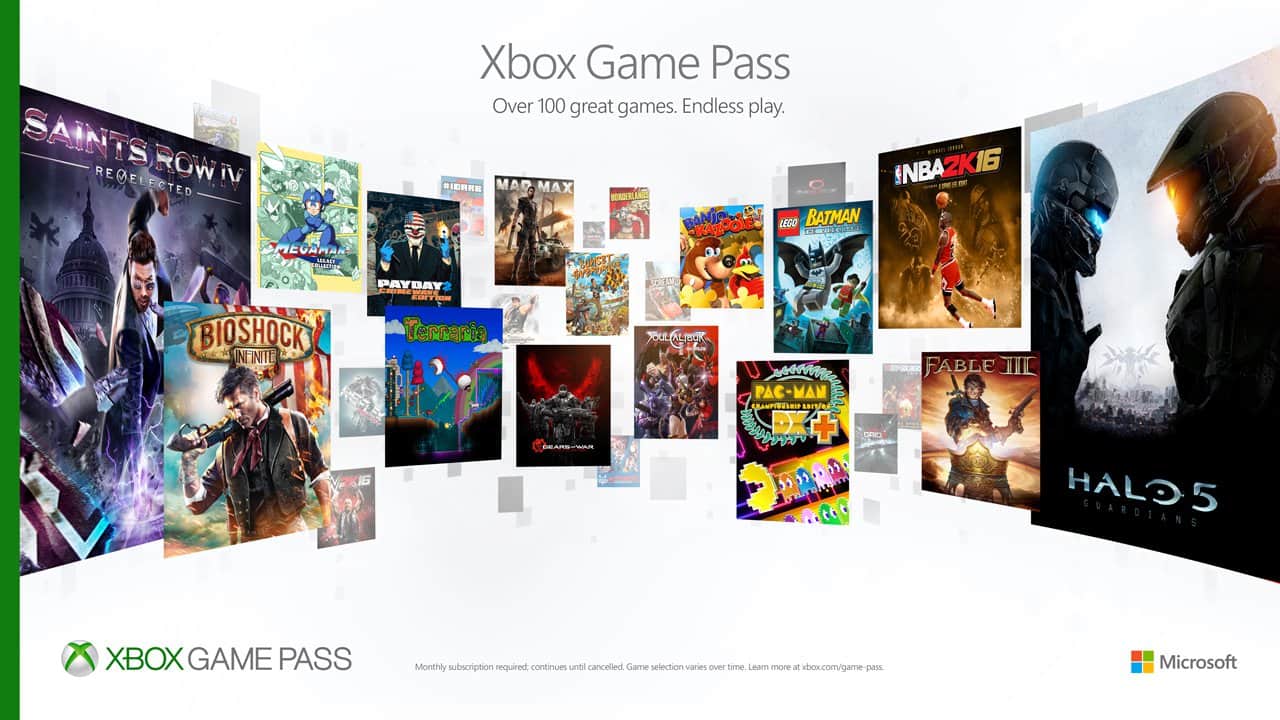 This product is out of stock. Subscribe for notification of when the product is back in stock.

Try to search similar items from other sellers.

persme information about the seller and his items
offlineAsk a question

ONLY FOR NEW ACCOUNTS !!!

After purchase, you get the TRIAL Xbox Game Pass 1 month key for Xbox One.

The Xbox Game Pass allows unlimited access to more than 100 great games, including popular backward compatible games from the Xbox 360 and blockbusters for the Xbox One. The Xbox Game Pass subscription catalog is replenished with new games every month (sometimes games are removed from the catalog), so there will always be interesting new items in it! Download the games of leading publishers and fully play them offline for up to 30 days! Subscription Xbox Game Pass allows you to play really endlessly.

1. Click the Xbox button to open the guide, and then click Home. Verify that you are logged on to the Microsoft account for which you want to activate the code.
2. On the Home page, scroll to the right and select the Microsoft Store icon.
3. Select Use code.
4. Use the onscreen keyboard to enter the 25-digit code on the Activate Code or Gift Card screen, and then click Next to complete the process. Do not enter hyphens: the system will take care of them automatically.