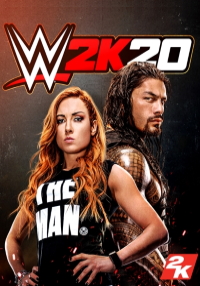 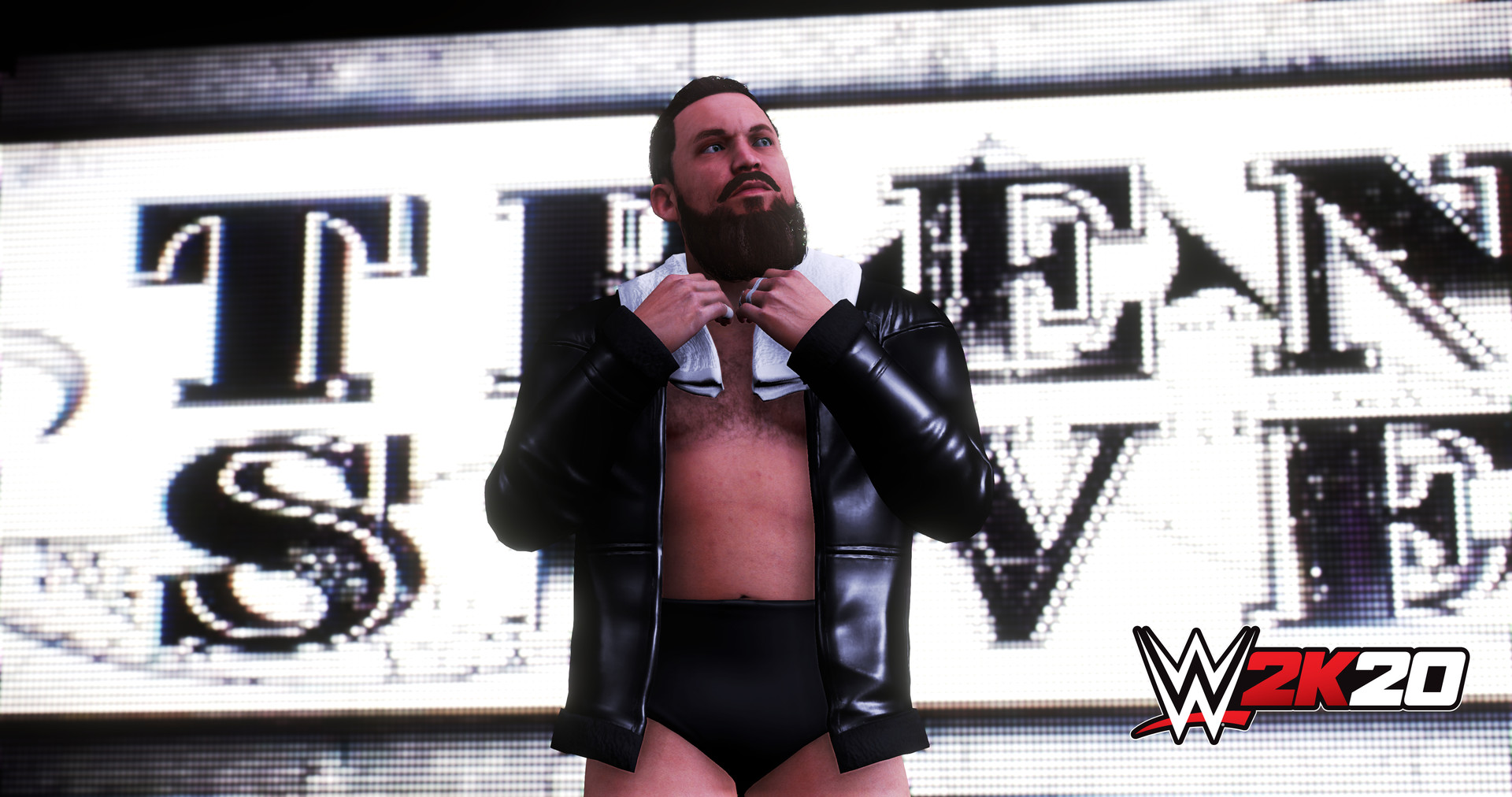 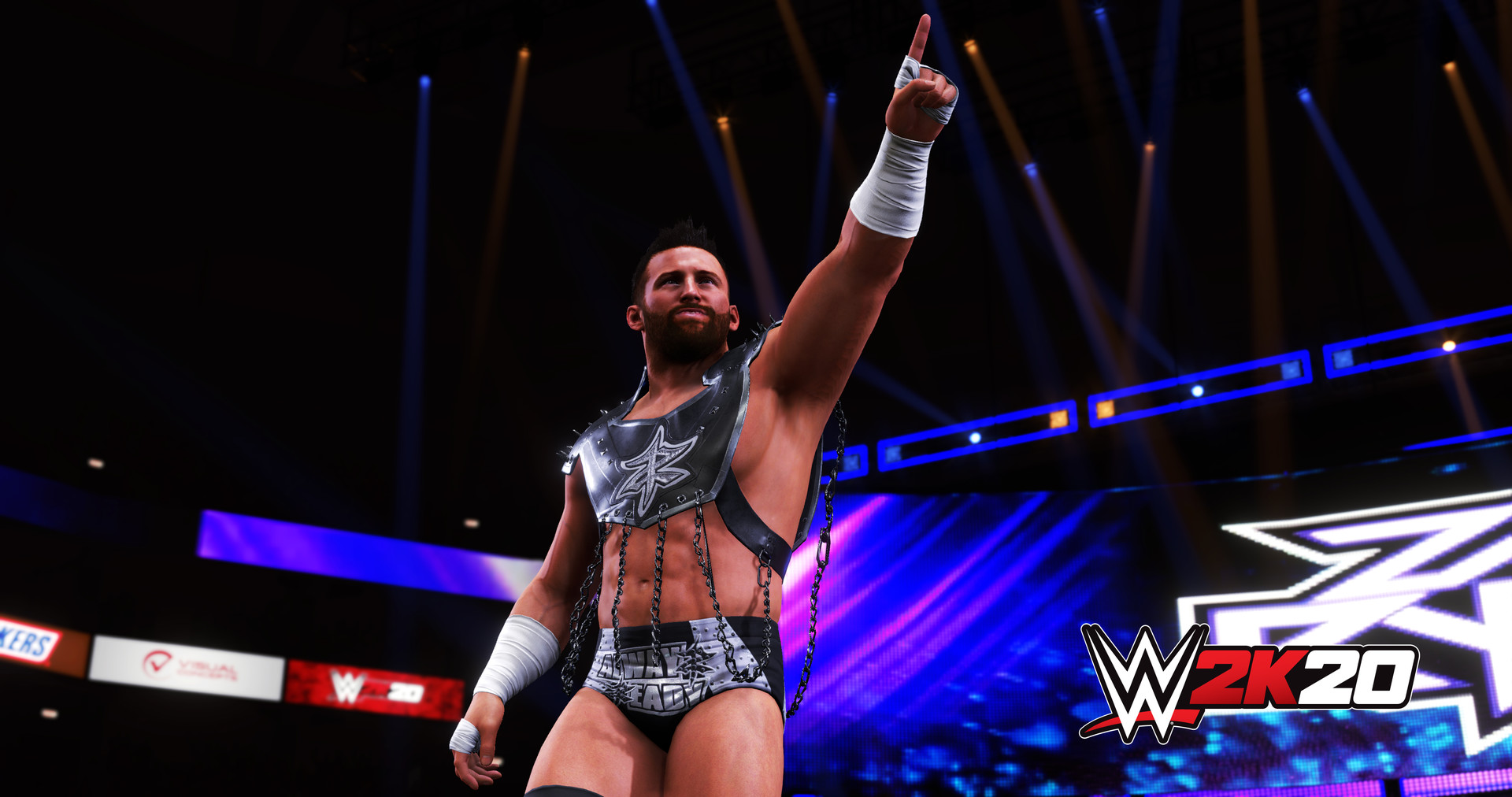 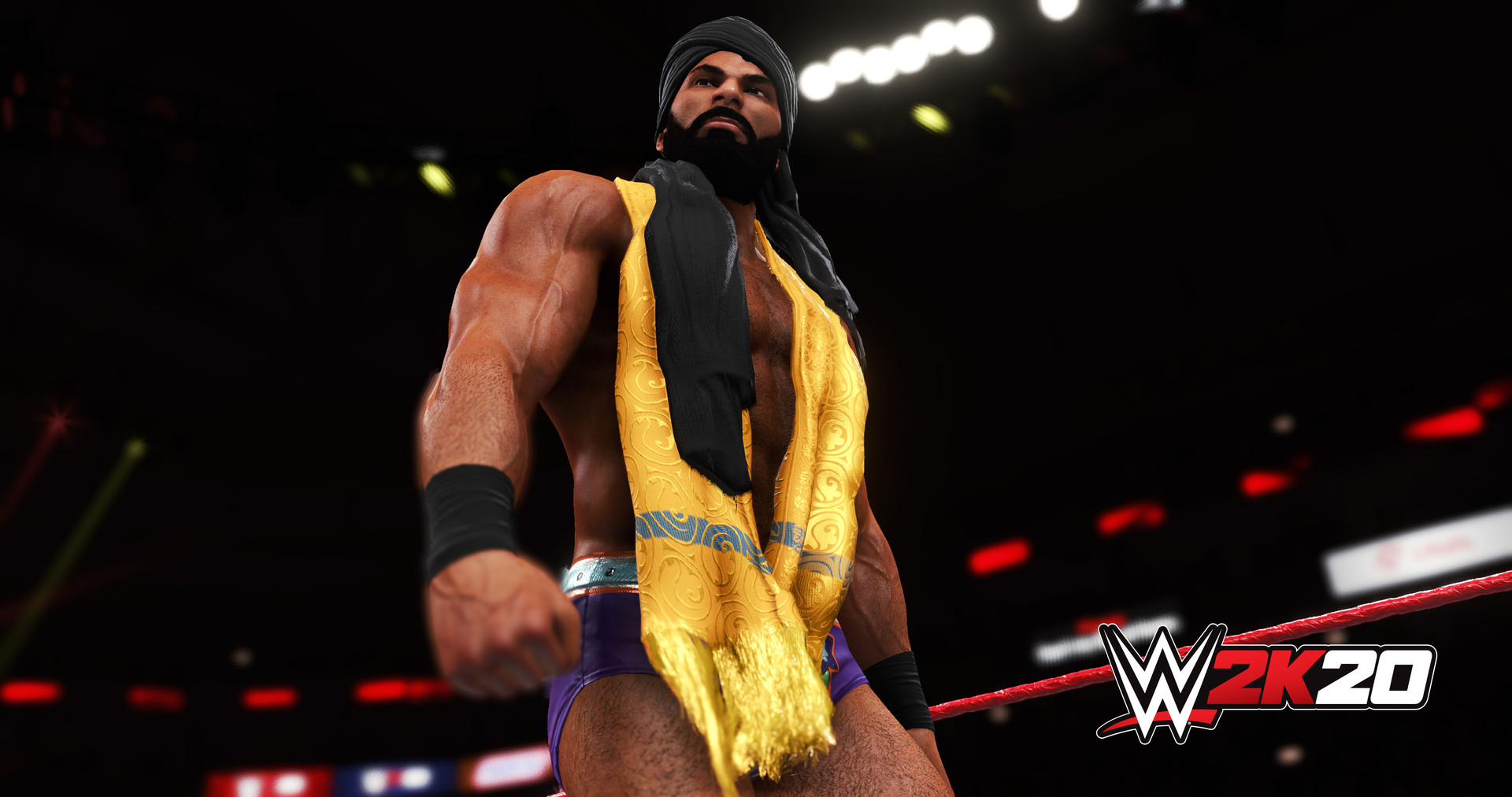 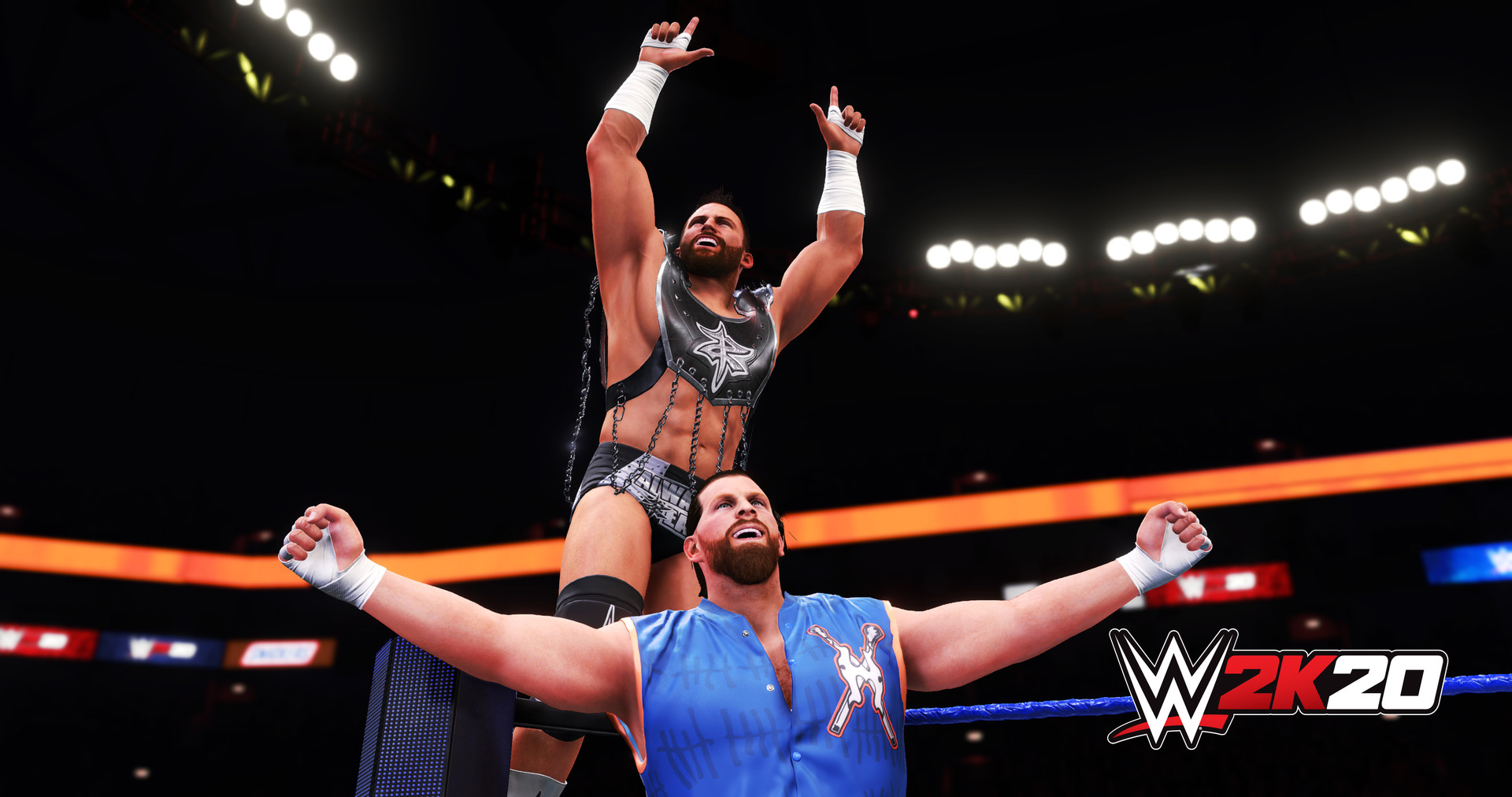 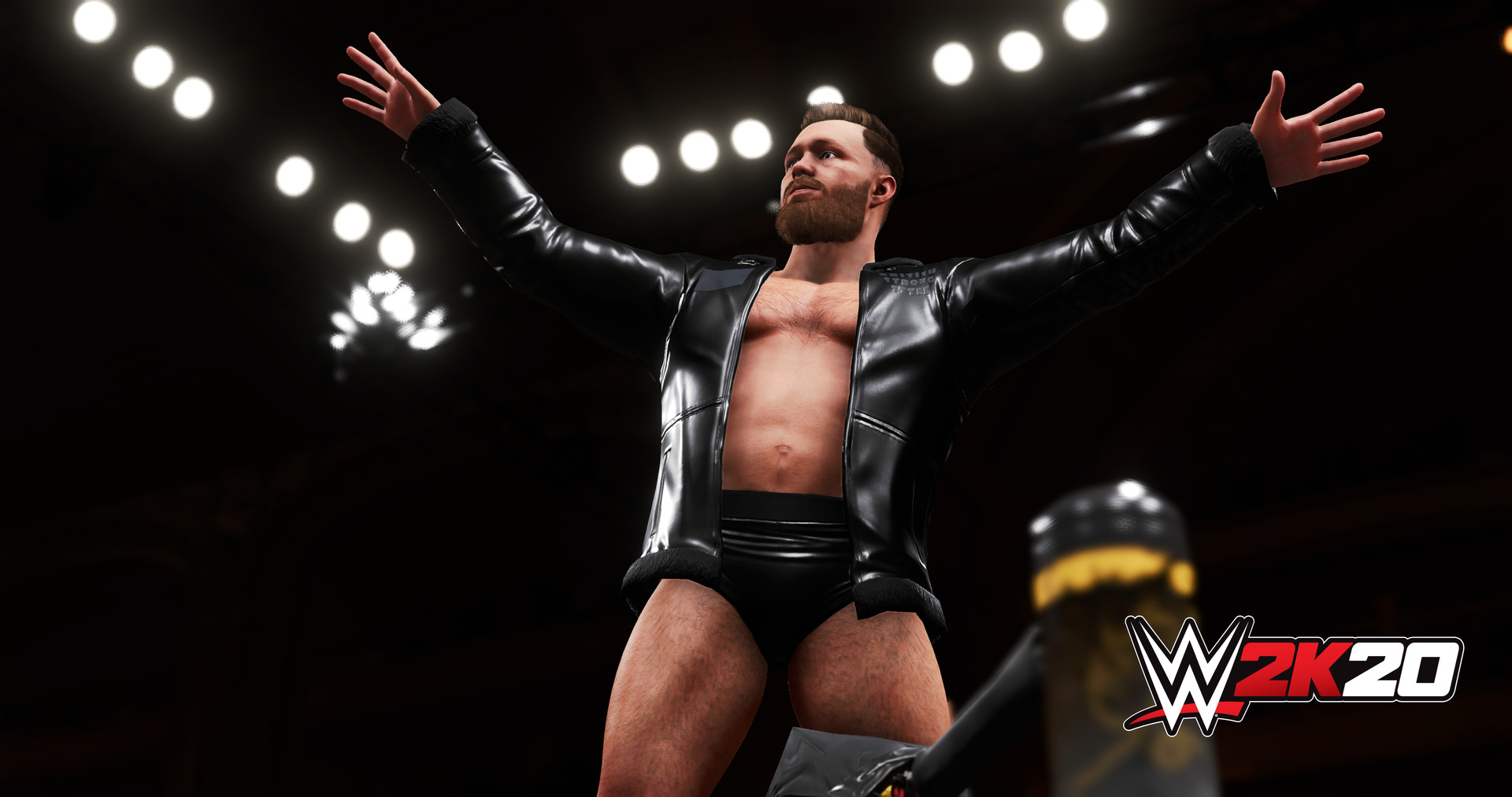 AMEDIA© information about the seller and his items
onlineAsk a question

2K invites you to enter the ring with the new WWE 2K20 game, which will be released on October 22. Your favorite WWE Superstars, Legends, Hall of Fame and NXT stars celebrate the evolution of the WWE 2K series! From WWE 2K20 you can expect an improved gameplay and simplified control system - this game will be the most vivid and memorable in the history of the series. In addition, a new 2K Showcase awaits you in WWE 2K20, which will be based on the story of Four Horsewomen / Women’s Evolution, 2K Towers, MyCAREER mode with game characters.

A Way Out + LIFETIME WARRANTY (RUSSIAN)🔴