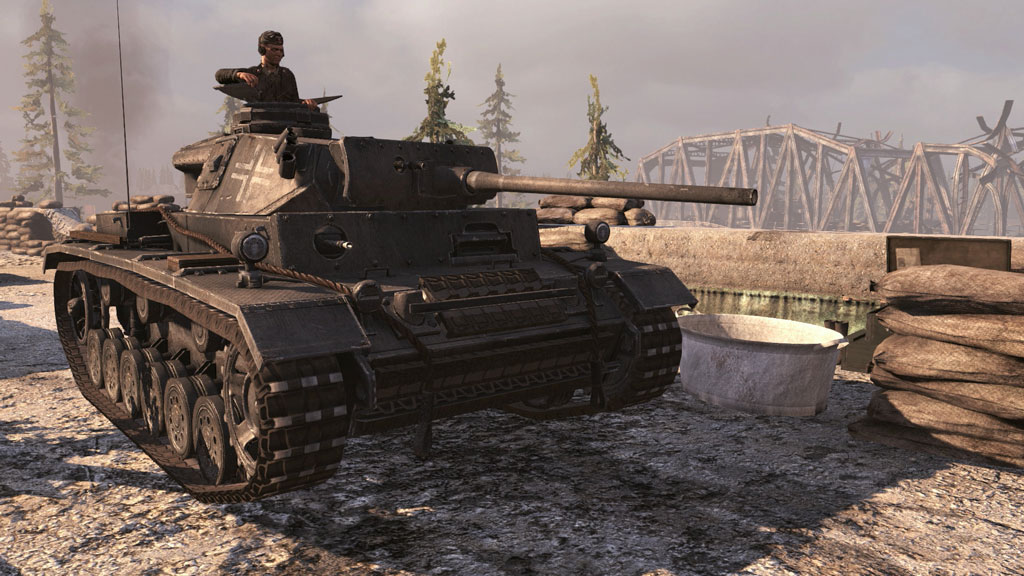 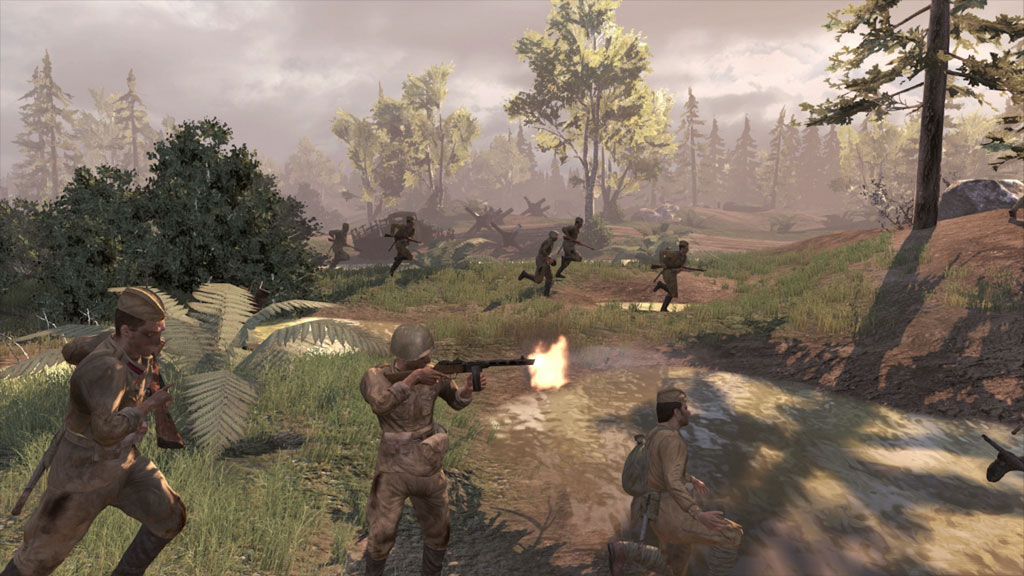 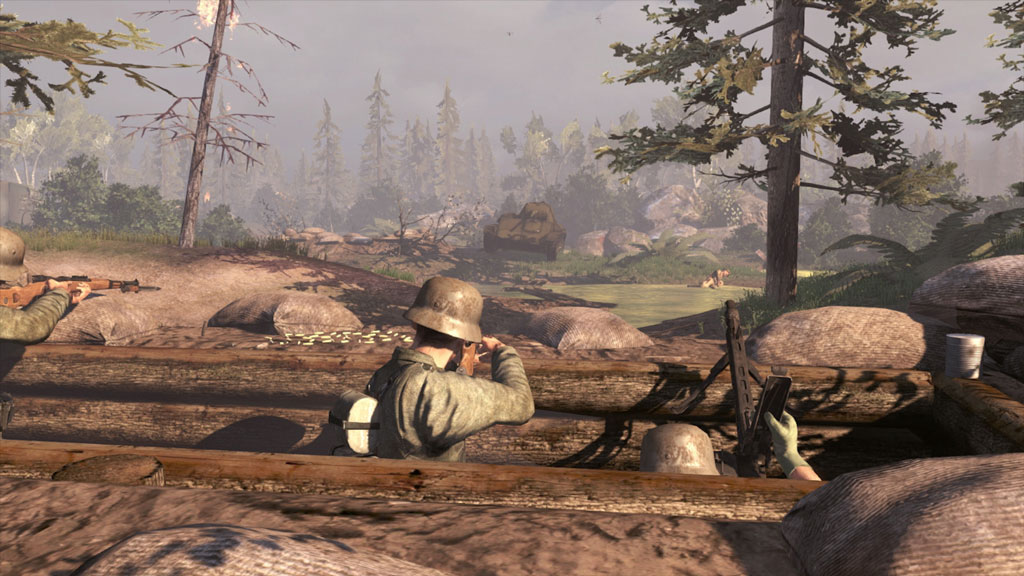 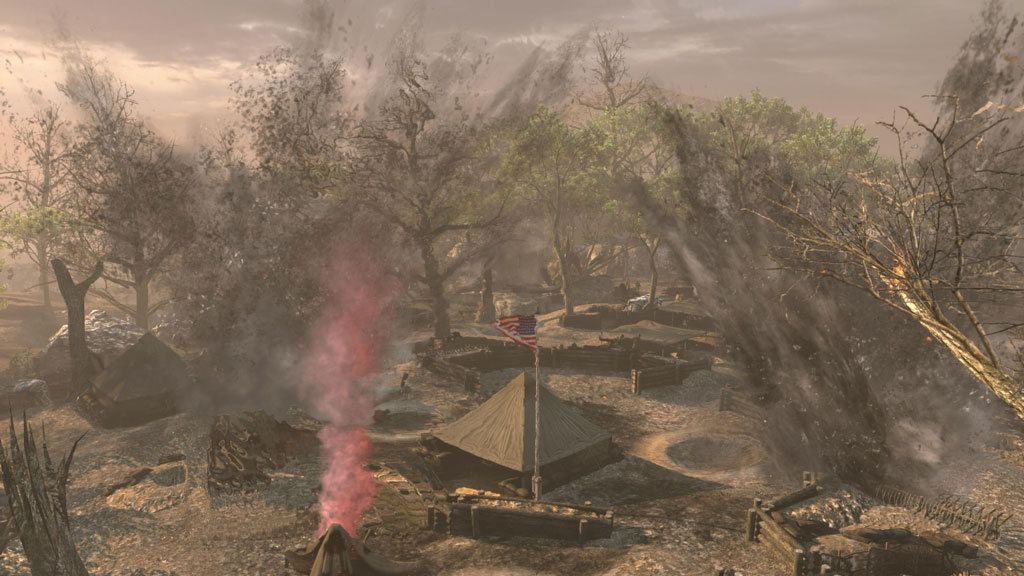 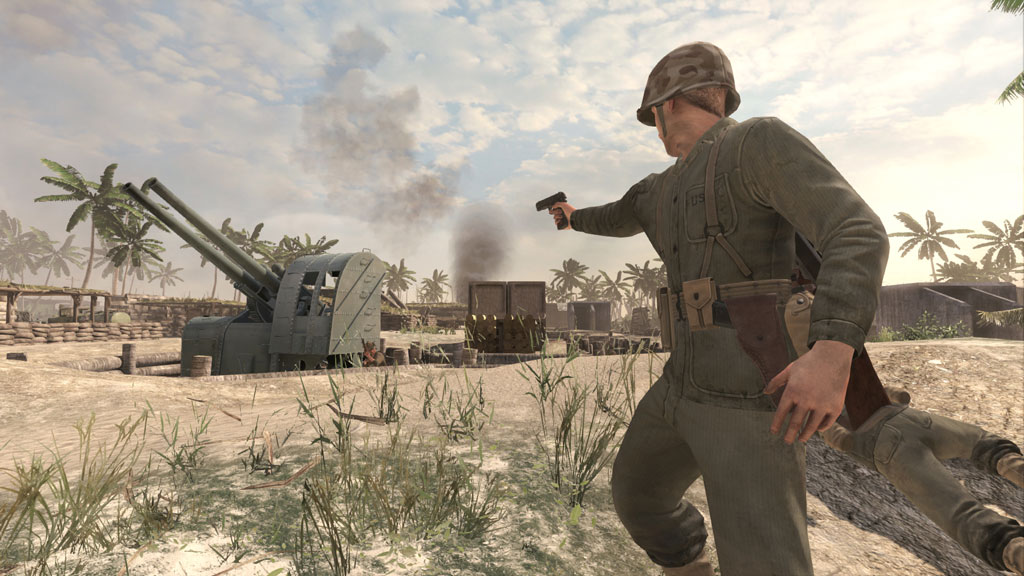 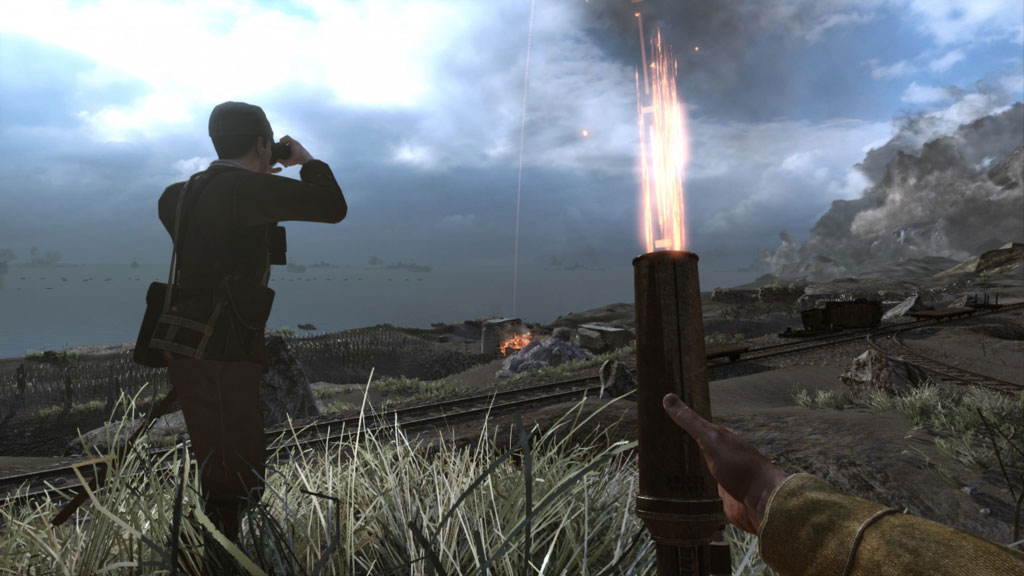 AlternativA information about the seller and his items
offlineAsk a question

Seller will give you a gift certificate in the amount of for a positive review of the product purchased.

ATTENTION! This product is intended for use only in the following countries: Russia, Armenia, Azerbaijan, Belarus, Georgia, Kyrgyzstan, Kazakhstan, the Republic of Moldova, Tajikistan, Turkmenistan, Uzbekistan, Ukraine. In other regions will not work.

=========================================
The continuation of the famous series of tactical shooters Red Orchestra again transfers to the battlefields of World War II. This time you will be able to take part in the hostilities unfolding in the Pacific region in 1942-1945. Take the side of the United States of America or join the Imperial Army of Japan. Go through the crucible of great historical battles, including the battle for Guadalcanal, for the islands of Iwo Jima and Saipan. You have to storm the coast, fight in impenetrable jungle, participate in night sorties ... And all this - in a network multiplayer mode with support for up to 64 players!

In the multiplayer first-person tactical shooter Red Orchestra 2: Rising Storm, you will test yourself in the so-called asymmetric warfare, when the forces of the opponents are unequal, and the weak side compensates for the imbalance in non-traditional methods of warfare. US Army soldiers use heavy firearms that can do tremendous damage. The Japanese make up for the lack of firepower with unparalleled courage, indomitable fighting fury and non-trivial use of existing weapons. For example, from hand-held mortars, they can fire direct fire, and from a closed position, and they turn grenades into deadly mines-traps for the inattentive Yankees. In addition, almost all types of individual firearms are supplied by the Japanese with bayonets, which makes them extremely dangerous opponents in close combat.

• Independent multiplayer shooter that includes all the features of the multiplayer Red Orchestra 2
• 6 new maps for bloody battles
• More than 20 types of weapons: rifles (both the famous US Garand, M1903 Springfield and BAR, as well as the less well-known Japanese Arisaka), pistols, machine guns, machine guns, as well as a flamethrower, hand-held mortar and even a samurai sword - a katana

1. You need to download and install Steam http://steampowered.com/download/SteamInstall.msi (if not already installed)
2. Launch the Steam client
3. Create a new Steam account or log into an existing one
4. Go to the "Games" section and select "Activate on Steam"
5. Enter the activation key you purchased
6. After that, the game will appear in your list of games and it can be installed

ATTENTION! Before buying, please check the system requirements of the game and other parameters that interest you (they may change with time). This can be done on the sites Steam / Uplay / Origin or the official website of the publisher. Goods purchased by mistake, as well as unsuitable for system requirements or region of activation, can not be returned and exchanged!

Dear customers! Convincing request, if there are any problems with the purchased goods, do not leave a negative feedback immediately. Write us a message in the correspondence (the purchase page on the site Oplata.info). We will try to respond to your message as soon as possible and promptly solve the problem. We draw attention to the fact that the basis for the exchange or return of the purchased key (key), which gives an error when activated, can only be VIDEO RECORD of the purchase process and subsequent attempt to activate it (mandatory condition - the record should not contain editing features).

We will be grateful for every positive feedback you have left after the purchase. Sincerely, the project team "AlternativA".

Seller will give you a gift certificate in the amount of for a positive review of the product purchased..